Established in 1983, the Massachusetts Health Officers Association (MHOA) President’s Award recognizes an individual who has been a “champion of public health” throughout his or her career. The recipient has made a superior and lasting contribution to public health in Massachusetts, providing dedicated service to the members and officers of MHOA and generously offering his or her time and talents. Our organization’s highest honor, this award salutes an outstanding individual whose commitment, dedication, and contributions set an example for the entire public health community in Massachusetts and beyond.

This is awarded annually to a citizen of the Commonwealth who has demonstrated his/her concern for the advancement of public health programs to the benefit of citizens, of which it is their right to expect, and has assisted in the delivery of health services and programs to fulfill these expectations.

In honor of the late Michael D. Saraco, who was instrumental in the formation of the Board of Certification of Health Officers and was appointed by the Governor to serve on that Board for eight years. He was dedicated to the Massachusetts Health Officers Association since its inception, and served as its President and Executive Secretary. He was involved with many civic associations and served on numerous health committees and task forces in Massachusetts.

This award is presented annually to a Public Health Nurse who has demonstrated exceptional dedication in carrying out the public health mandates of a regional or local municipal agency.

Please click the award below to view past recipients. 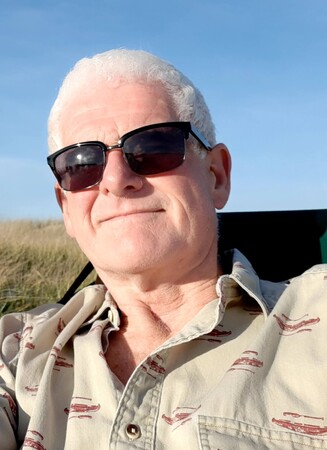 Bernie’s Statement: I am deeply honored by my accomplishments being recognized by my peers- truly the highest praise.